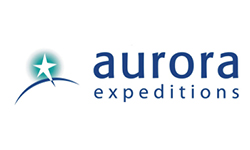 Global, Arctic and Antarctic Cruises
Embark on an expedition cruise to some of the most remote coastal regions in the world on a global, Arctic or Antarctic cruise, and experience nature at its most pristine. Get close to the water and gaze into the iridescent blue heart of an iceberg on a Zodiac cruise. Sit quietly on a beach as a waddle of proud king penguins parades right past. Explore the windswept remnants of bygone eras in some of the most inaccessible places on earth. Join the expedition team on the bridge, binoculars in hand, waiting for the unforgettable moment when a polar bear is revealed on the sea ice. Expedition cruising brings together travellers with a curiosity about the world around them, a keen sense of adventure and a desire to spend time immersed in the natural world. Explore the real world on an Antarctica cruise, Arctic cruise or a voyage to one of our hand-picked biodiversity and historical hotspots, from Costa Rica and Panama to the rugged Irish coast.

Aurora Expeditions pioneered ship-based adventures with Antarctica cruises over 29 years ago and we remain committed to small, low-impact groups keen to not just see, but experience our range of remote destinations. 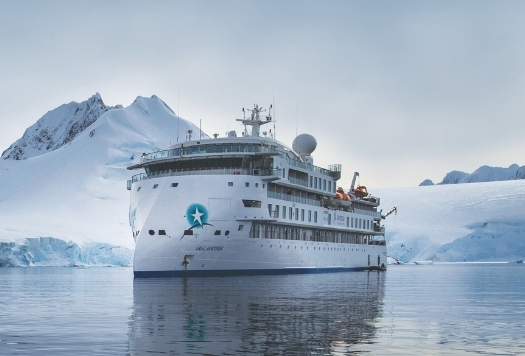 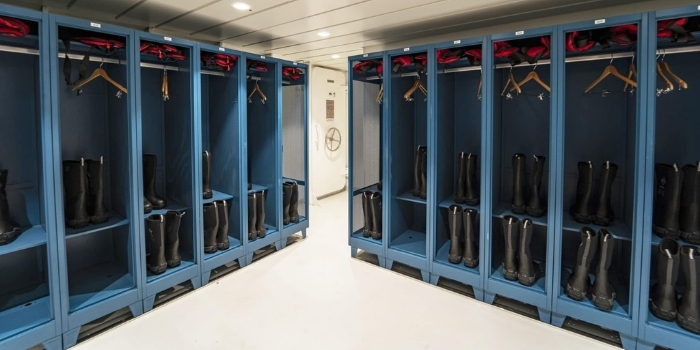 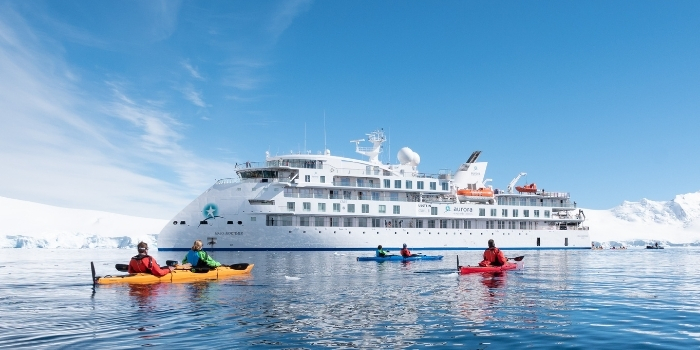 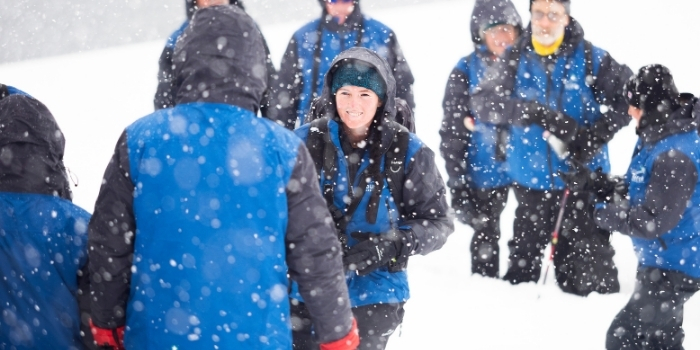 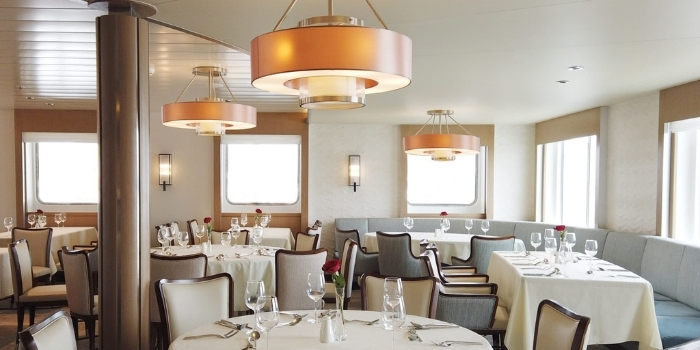 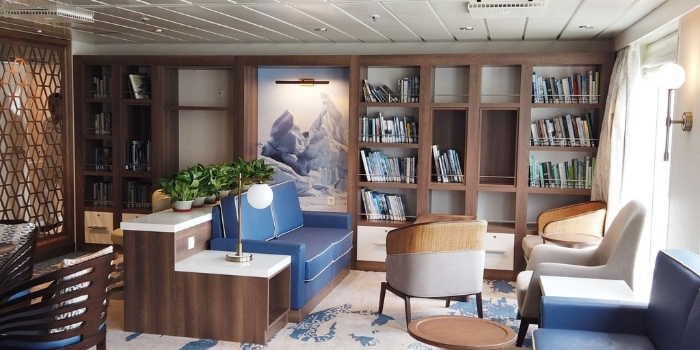 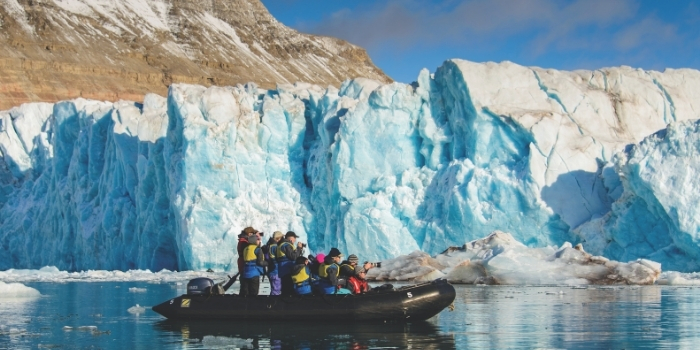 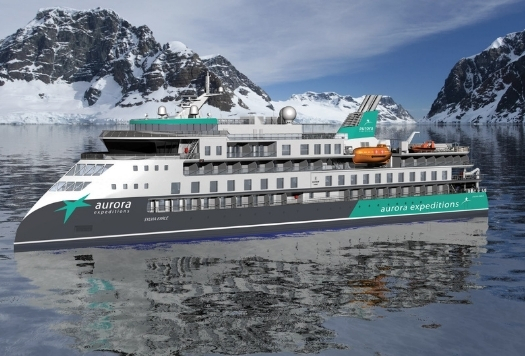 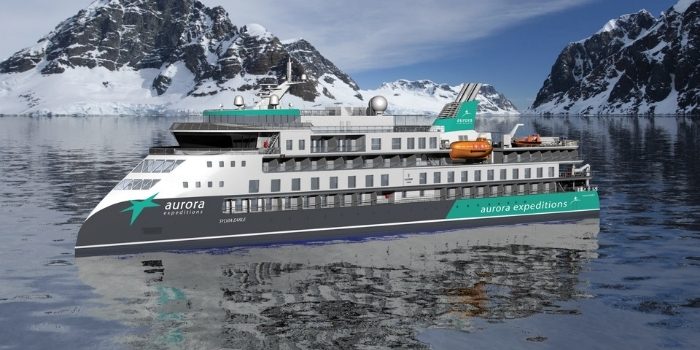 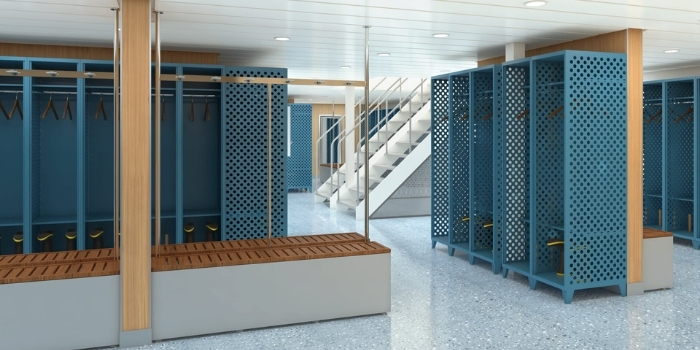 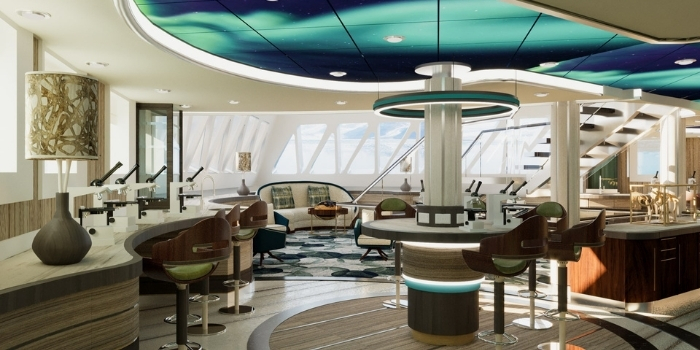 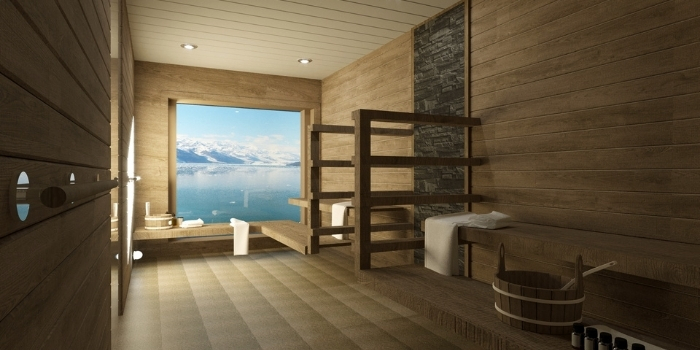 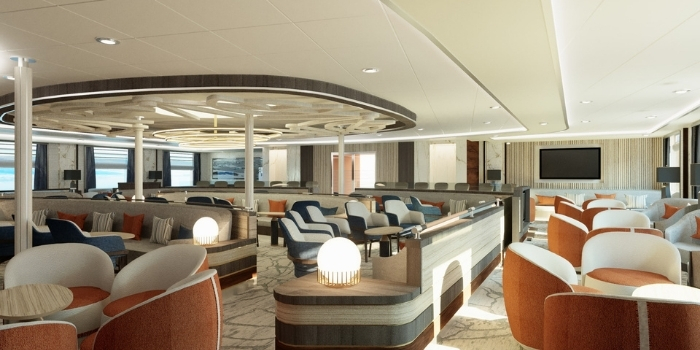 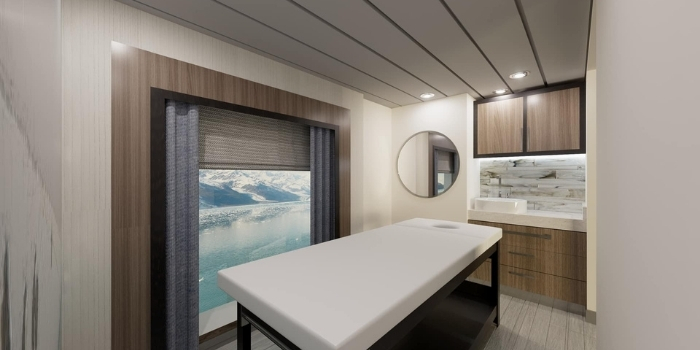